If you regularly visit Inorbit Mall, here’s a nifty app: the official Inorbit Mall app for iOS and Android. Along with listing all the stores at each location, it also lists the current offers available at each store and a really nifty feature called Park Assist, a must have in my opinion, to help you remember where you parked your vehicle.

There is also an option to Shake & Win, which, as Inorbit says:

Shake & Win – Log in, Fill out your profile, tell us a few things about yourself i.e. birthdays, anniversaries & on special occasions at Inorbit you can win loads of prizes. Simply, launch the ‘Shake & Win’ icon and give the app a good shake.

Give it a try, click on the links below for the apps. 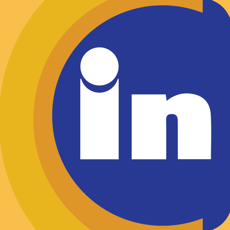 Forecast.io is a really good hyperlocal weather service that can be used as a web app on iOS or Android. However, they have an official app for iOS, Dark Sky, and it’s quite a beauty. If you’re a weather forecast addict or just like nice apps in general, this is a must have. At $3.99, it’s pricey, but worth it. They say that they’re working on and Android app as well, although there are a few nice third party apps.

Nine for Exchange Mail on Android

If you happen to use an email account that requires exchange activesync, there are a few apps on Android, including the venerable K9 mail, which has been redesigned. But of all the options that are available, Nine is by far the prettiest of them all. There’s a two week trial, post which you need to unlock full functionality with an in-app purchase, which is normally $19.99, but is currently available for $9.99. That makes it cheaper than MailDroid Pro, which is $17.99 (and it is much better looking). It’s customisable and has PIN entry supported, a must have if you have your work account set up. Google Docs and Sheets for iOS and Android

Google Drive was the place to go if you wanted to edit and manage your documents or spreadsheets. They also have Quickoffice. Well, now, opening a document or sheet in Google Drive will prompt you to download the standalone applications if you want to edit your files. Having said that, the standalone applications are quite useful. Download them below, they’re a must have for document viewing and editing while on the move. 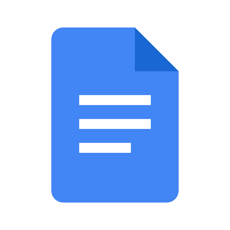 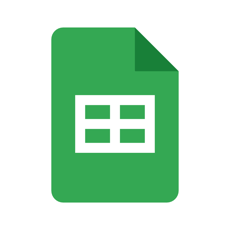