You’re on a mission to Mars in the year 2020 and during your space jaunt, you’re rudely shocked out of your sleep to find out that your ship is all but destroyed. You’re the sole survivor and have to get your self out of the damaged ship and head over to Mars.

As you go into the game,  you have to find parts, fix circuits, assemble space suites and more to escape from the doomed ship. The game demands quite a bit for you to advance to the next level. You have to keep an eye for parts which you may need to assemble into tools and gizmos which will aid your advancement into the next levels.

You can explore your environment by panning around the screen in all directions including up and down. Tap on items in your environment to interact with them or find items to collect for later. The items you collect line up on the top of your screen. You can use these items to build stuff or work gadgets or machinery in the game.

The puzzles in the game are also not a cakewalk either, some of them had me stumped initially and I had to backtrack and figure out how to solve them. You always have the option of getting hints on what to do next using your hand-held computer on the right bottom side of the screen. be aware that if you run out of battery, you don’t get any more hints till you do an in-app purchase to get more. So conserve your hints till you actually need them. I made the mistake of running out of them quite early on in the game…

Apart from your hand-held’s battery, when you’re out on the Martian Surface, keep an eye out on your Air Supply meter on the left hand bottom corner as well. The more time you spend exploring the great Martian outdoors and battling it out on those tough puzzles, the more air you consume, leaving you with no air to survive on.  Fortunately, since this is just a game, you can buy more air canisters using an in-app purchase option as well.

I found this game to be quite engaging and challenging to keep me occupied during my daily commutes. At times it does get me a little worked up with those puzzles end up being a little too tough to solve in the first go, but the satisfaction after actually solving it makes up for it. The environments in this game really are beautifully designed and add that special touch to the game.

The game is available  in both iPhone and iPad versions with a free version in both avatars. The free version allows you to play the first chapter in the game to sample it so take that for a spin before you go ahead and download the Full version of the game. Just past the download links for the game trailer video. 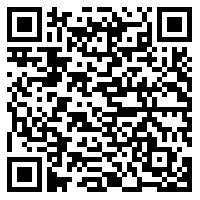 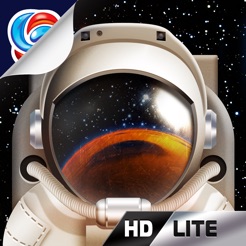 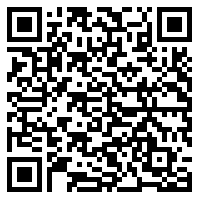 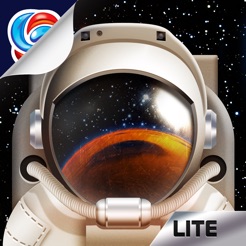 Vinu is a Technical Architect working on Web technologies and a mobile enthusiast, who likes trying out new gadgets and apps. You can follow him on Twitter @vinuthomas View all posts by Vinu Thomas