At the Google I/O Keynote today, Google announced a bunch of new stuff. Most of it was for developers (I/O is a developers conference after all), but among the few consumer releases announced was Hangouts. Hangouts is the replacement Chat/Video Service for Google Talk, which hasn’t really been improved in ages. It also unifies Google+ Messenger and the Hangout video chat feature that is a part of Google+.

Having used it for a short period on both Android and on the Chrome Browser, it is quite nice and easy to navigate through, and works much more reliably than the messenger component of Google+.

It’s available now for iOS, Android and for Chrome. Just click the links below to download the app.

Here’s the link to the Android App

And here’s the iOS App 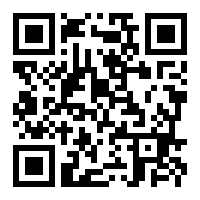 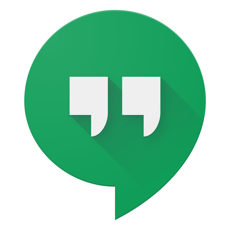 You can get the Chrome app here.

You can read more about the new Hangouts at the Gmail Blog. Here’s the post blog post:

Today we announced Hangouts, a big improvement to Google’s real-time communication services. Instead of different versions of chat, video chat and calling across Google products, Hangouts gives you one consistent way to connect with the people you care about.

What does this mean for your Gmail? You now have the option to switch from the current version of chat to Hangouts. Simply click “Try it out” next to your chat list to switch to Hangouts and give your chat an instant facelift (literally!). You’ll now see the profile photos in the order of your most recent conversations. With Hangouts, you’ll also be able to quickly send messages, have video calls with up to ten people at once, and share photos. You can start a conversation with just one friend or even a whole group. Hangouts transition effortlessly between desktop and mobile — in fact, Hangouts will be available in Gmail, Google+,Android phones and tablets, iPhone, iPad and iPod Touch and as a Windows, Mac or Linux desktop application using the Chrome extension. You can start a Hangout on your phone, and pick it up in Gmail right where you left off! 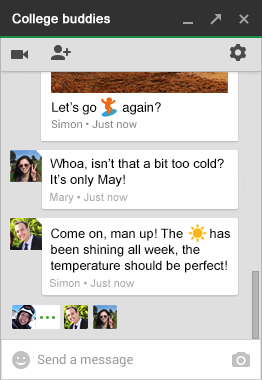 The new Hangouts experience in Gmail is rolling out as an optional switch starting today. Click the “Try it out” button when it appears next to your chat list to switch right away, or you can switch later. Learn more about the new Hangouts here.