If this then that. It’s a service that let’s you use triggers to complete actions and is automated. It was Web only at first. It was released for iOS last year. It’s now available for Android devices as well. The Verge has a really good write-up, outlining the new Android Specific actions that are available.

Read the write-up by The Verge here. You can use the service on the web over at IFTTT.com. 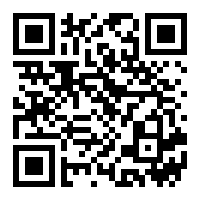 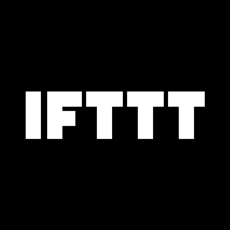 The ONEPLUS ONE is officially available

Well, kind of. You still have to be invited to purchase the handset as of now, but the OnePlus One actually seems to live up to all the hype the company has been generating. Their motto is “Never Settle” and they aim to offer quality handsets at affordable prices. Going by the OnePlus One, the quality extends to beyond just build quality – it has top end internals and runs a version of CyanogenMod 11 that was made specifically for this device. The OS itself is customisable and you can change pretty much everything about it. Want on-screen buttons instead of using the capacitive buttons? Can do. Want to change the lockscreen look and shortcuts? Can do.

OnePlus is calling the One (not to be confused the HTC One or the HTC One -M8) the “2014 Flagship Killer”.

The Phone will be available starting Q2 2014 for $299 for the 16 GB variant and 349 for the 32 GB variant. You can also change the backplate, and OnePlus will soon offer options including Kevlar, Bamboo and Denim!

Check them out over at OnePlus.net.

Here’s the introduction video from OnePlus: