With the UEFA Champions League and Europa Cup Finals just around the corner and with the FIFA World Cup just a month away, here’s a few apps that are must haves to keep track of the news and updates.

Forza Football recently underwent a transformation, with a new name (it was formerly called Live Score Addicts), new icon and with a news section added in. It’s the app that I use, and it’s a brilliant, must have app.

You can control the update rate, from an addict friendly 5 seconds to a battery friendly 180 seconds. You can select leagues, teams and tournaments to follow, and it’ll even suggest the league and teams based on your location during initial setup. This includes almost every league and tournament in the world along with international competitions. You can customize what updates you want: Cards, Goals, Game start/half-time/full-time notifications and other events. You have league tables, player stats and much more. But the best part has to be the fact that you can mute notifications for a preset time period or during the nights.

Check them out over at footballaddicts.com

Get the app for iOS and Android (sorry Windows Phone folks): 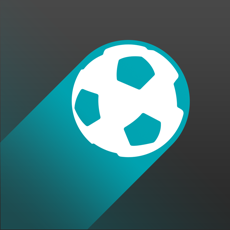 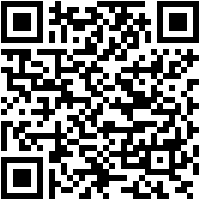 ESPN recently launched an updated app for the World Cup and certain leagues and clubs. It also has video highlights, which unfortunately, is US only.

The Leagues that are supported so far include the top English, German, French, Mexican and American leagues (and a few more), along with the top tournaments. You can get play-by-play updates, match analysis, transfer news bits and more.

Sorry Windows Phone users. You could try out ESPN Sportscenter:

When in doubt, get the official app from the governing body itself: the official FIFA app. You get coverage of pretty much all the leagues and cups. I was quite surprised when the app turned out to be actually nice.

Apart from the news, game schedules and scores, the app also has a section outlining FIFA’s various initiatives.

Again, sorry windows phones fans, the app is iOS and Android only. For some weird reason, they don’t have an universal iOS app. 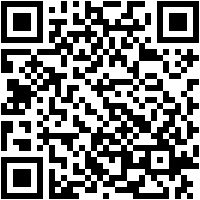 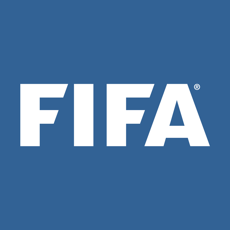 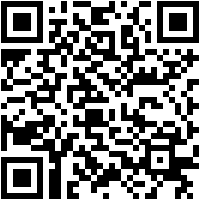 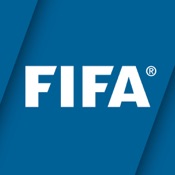 ScoreMobile FC, so far at least, has been the only app that I have found that exists on almost every platform. It’s available on iOS, Android, Windows Phone & Blackberry (10 and OS7). It even used to exist on Symbian, until Nokia shut down the Ovi Store (you could probably search for a .sis file, I haven’t linked to one since I am not sure which is the right forum to look at for Symbian nowadays). While the standard features (score updates, game events, match schedules, etc) are present on all platforms, there are limitations on some platforms, primarily when it comes to push notifications.

For Pre Blackberry 10 Devices, get the app here. BB10 users, the app has been renamed and is now called theScore. Get it here.

A relatively new app on Android, one that I have not extensively used, is LiveSoccer. Honestly, it’s Football, not Soccer. But the app works pretty well and has the main functionalities that one would expect, with notifications, match details, schedules & news. Are there any apps on your platform of choice that should be here? Let us know in the comments below.